SDP Publishing Solutions helps authors who work in all genres – children’s books, fiction, non-fiction, business, and more – to independently publish their books. We are thrilled to announce some of the most recent publications from SDP Publishing Solutions, including Unhinged by Dr. Gary McCarragher, Treasure Hunt by Heidi Martin, Thou Shall Not Allow a Witch to Live by Laura Jo DeMordaunt, and Mariner’s Hollow by F. G. Capitanio. 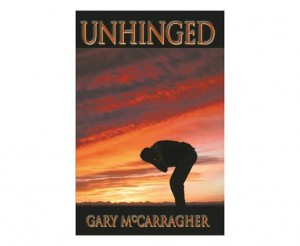 Dr. Gary McCarragher was born in Montreal, Canada. He received his medical training at McGill University and enjoyed a successful career as a gastroenterologist in the Tampa Bay area before becoming a hospice physician in 2009. As part of his passionate advocacy for hospice care, Gary has a website dedicated to hospice and has published numerous articles on palliative care. Visit Gary’s website at www.garymccarragher.com.

Gary also enjoys the arts, music, and performing in community theater, where he received an award for Best Actor. He is a member of the Land O’ Lakes Book Club. He currently lives in the Tampa Bay area. 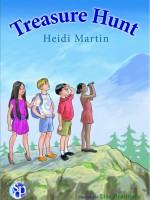 Treasure hunt, treasure hunt, on our way … And so the adventure begins in Heidi Martin’s playful story. Readers take off with a group of curious school children who have embarked on a field trip of exploration which takes them over the river, through the woods, and into a dark cave in search of an unexpected treasure. Children of all ages will delight in the lyrical text and vibrant illustrations as they follow along and discover just how much fun a treasure hunt can become!

A Minnesota native, Heidi Martin spends her days as an educator, tutoring students in reading, writing, and math. She began writing as a hobby, and was inspired to create a children’s book by her own two children when they began exploring in their yard one sunny afternoon. Watching their excitement, Heidi scratched down a story about a treasure hunt, which she read to them. They enjoyed it so much that she decided to make it into a book. Heidi lives in Massachusetts with her husband and children.

Thou Shall Not Allow a Witch to Live 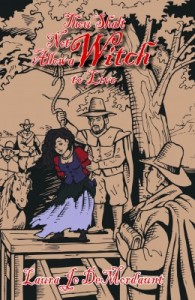 Poor crop yields, epidemics, war’s desolation, natural disasters, and festering jealousies-these were the cataclysmic tensions and ill omens to a pious Puritan priesthood of God’s displeasure and punishment to their “city on the hill” and their wavering, flagging parishioners. God had deserted the Puritans, leaving fear of the devil and witches amiss in the New England villages. The strict Reformed Puritans were very intolerant, not only of witches, but also of any deviation from their Puritan orthodoxy and civic order. Bridget Bishop was a rebellious outsider who deviated from the Puritan standards for women. She was constantly under suspicion ’cause of her strong will, flamboyant life style, and outspoken tongue. Her livelihood as ordinary keeper and her thrice marriages brought criticism and scorn from her Puritan neighbors and the Puritan clergy. Cotton Mather’s June 1662 document advised and urged the Court of Oyer and Terminer to speedily and vigorously prosecute “such as have rendered themselves obnoxious.” Bridget Bishop was not the first to be accused and arrested, but she was the first to be prosecuted ’cause her lifestyle met the criteria of “very obnoxious.”

Laura Jo DeMordaunt has been a lifelong student of the history of New England. With ancestors arriving on the Mayflower, others in 1626 and thereafter, a good portion of her lifetime has been spent researching and writing histories of their struggles and triumphs in the New World, specifically Salem, Massachusetts. Her ancestor, Bridget Bishop, has been a 35-year research project. The vaults of many of New England’s museums, public offices, libraries, and genealogical societies have become her friends.

After encouraging her six sons and one daughter to achieve advanced degrees, Mrs. DeMordaunt returned to college at the age of 57 and graduated from Lewis-Clark State College in Idaho with a Bachelor of Science degree, emphasis in Education. She loves to serve in her church, flower garden, travel, and spend time on the family cattle ranch she shares with her husband, Roger. She is very proud of her 27 grandchildren. Roger and Laura Jo have just celebrated their 51st wedding anniversary.

Fifteen-year-old Justice Worth is summoned to the house of Eleanor Burby, an unknown aunt living on Mariner’s Hollow Island, miles off the turbulent Maine coast. Events transpire that are much worse than spending winter break apart from his friends back home, and turn his visit into a nightmare. A blizzard slams the island in all its fury, and in its midst, his aunt dies of an apparent suicide. Trapped in her island home, stalked by ghosts within and a murderer outside, Justice begins to unravel not only the truth behind his aunt’s death, but the family secrets threatening to destroy his perception of those he loves most.

Little about Aunt Eleanor’s death makes sense, but as Justice probes the lives of those closest to her, suspects multiply and new dangers arise. Through it all, island spirits continue to haunt him, pushing him towards the family’s dark secrets, before the only living person who knows them all silences him forever, burying the truth in the one place where it may never be found: Mariner’s Hollow.

SDP Publishing is currently offering a great promotion to authors who are thinking about self-publishing. To receive your free 45-minute consultation, send us a one-paragraph book synopsis, a brief author bio, a list of comparable titles, and the first three chapters of your manuscript. SDP Publishing Solutions will review and set up time to talk with you to provide direction and recommendations on what you need to do to publish your book and get it on the market!

SDP Publishing Solutions, LLC (formerly Sweet Dreams Publishing of Massachusetts) is a leader of self publishing in Massachusetts. We offer optimal self-publishing solutions for authors worldwide. From literary agency representation to worldwide marketing – including international rights – and independent publishing, we provide the best solutions for authors. Our services include developmental editing and copy editing, custom cover design and layout, book marketing, query letter and book proposals, literary agency representation, print, and e-book development. We provide the best exposure for your book! 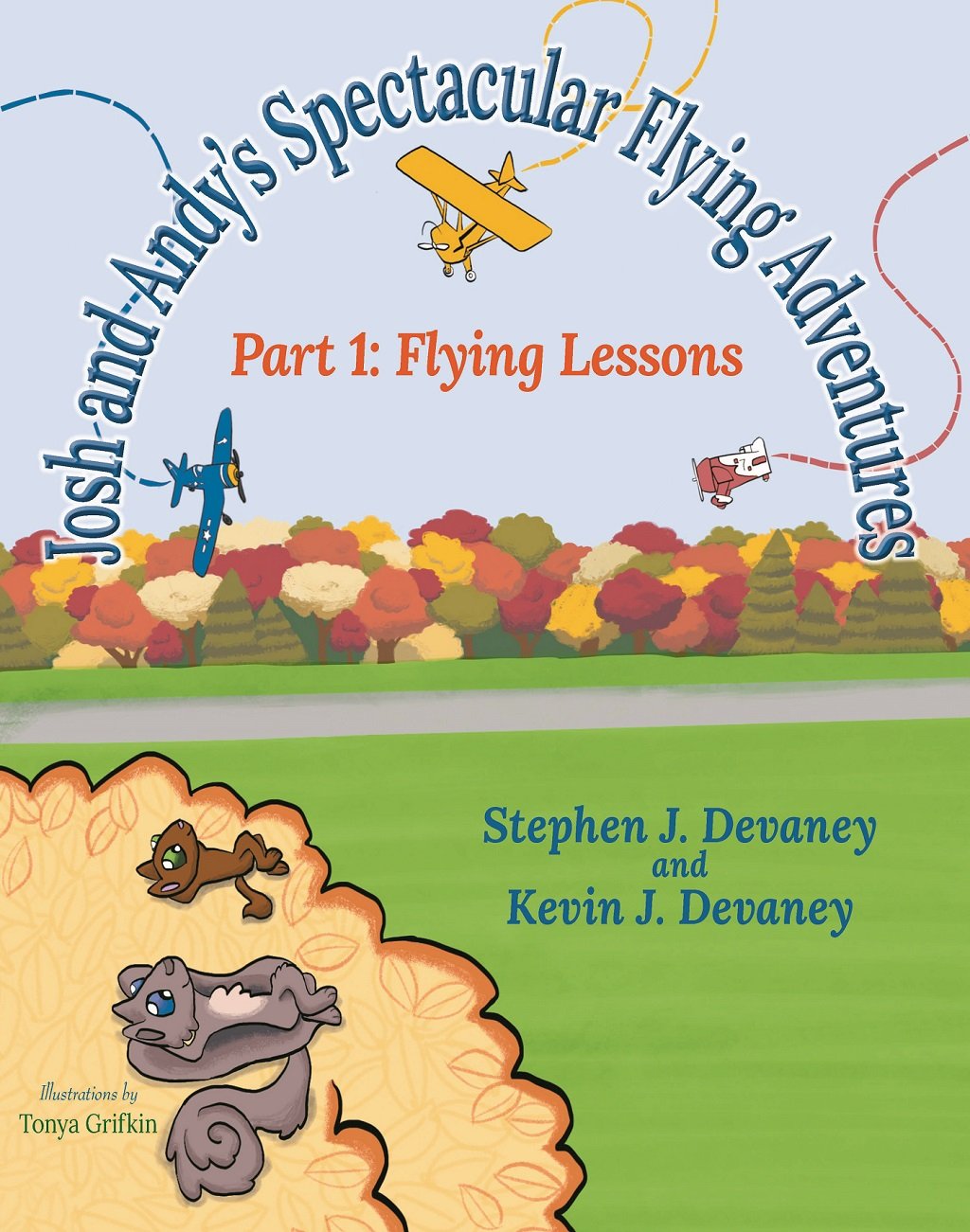 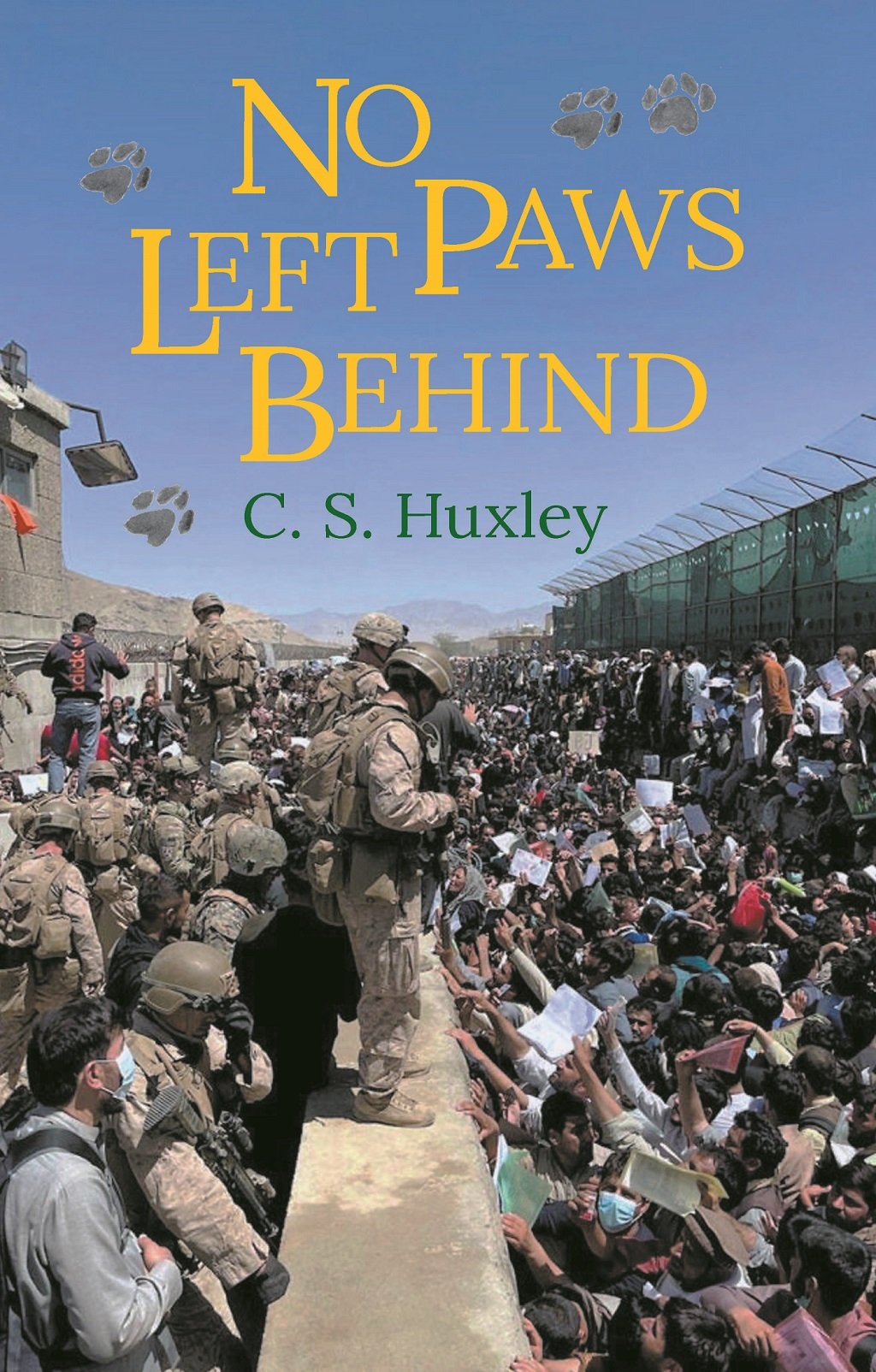 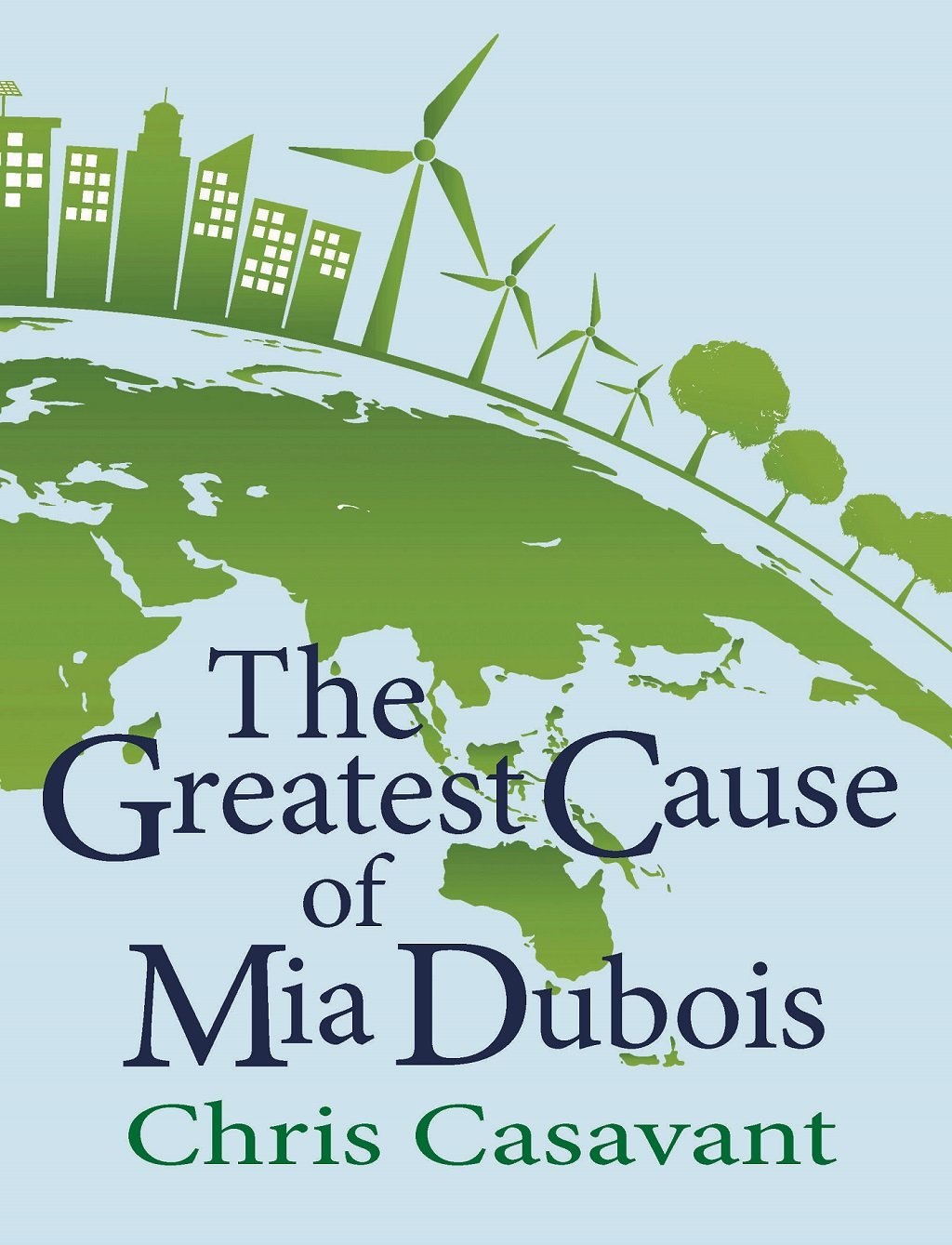 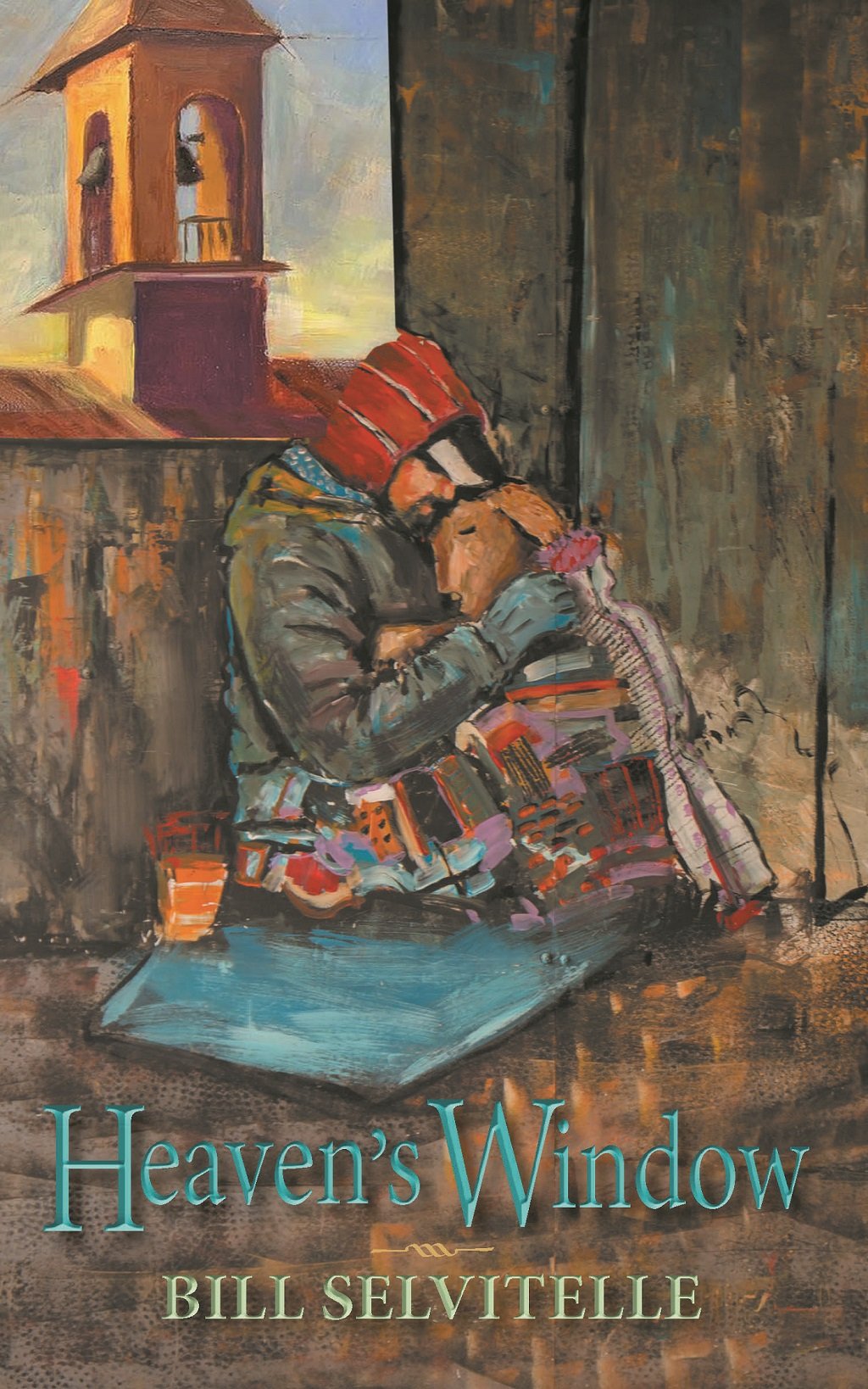 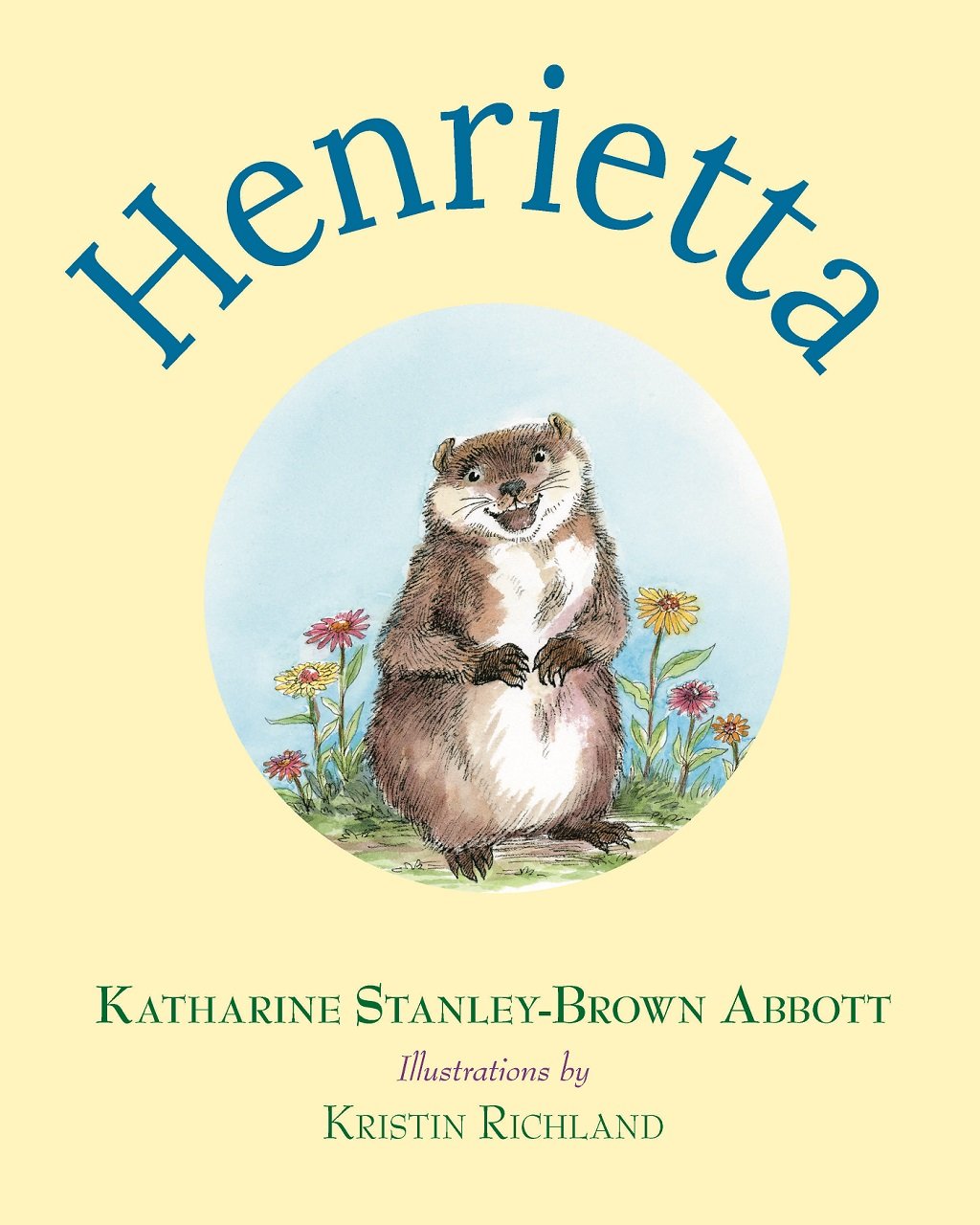 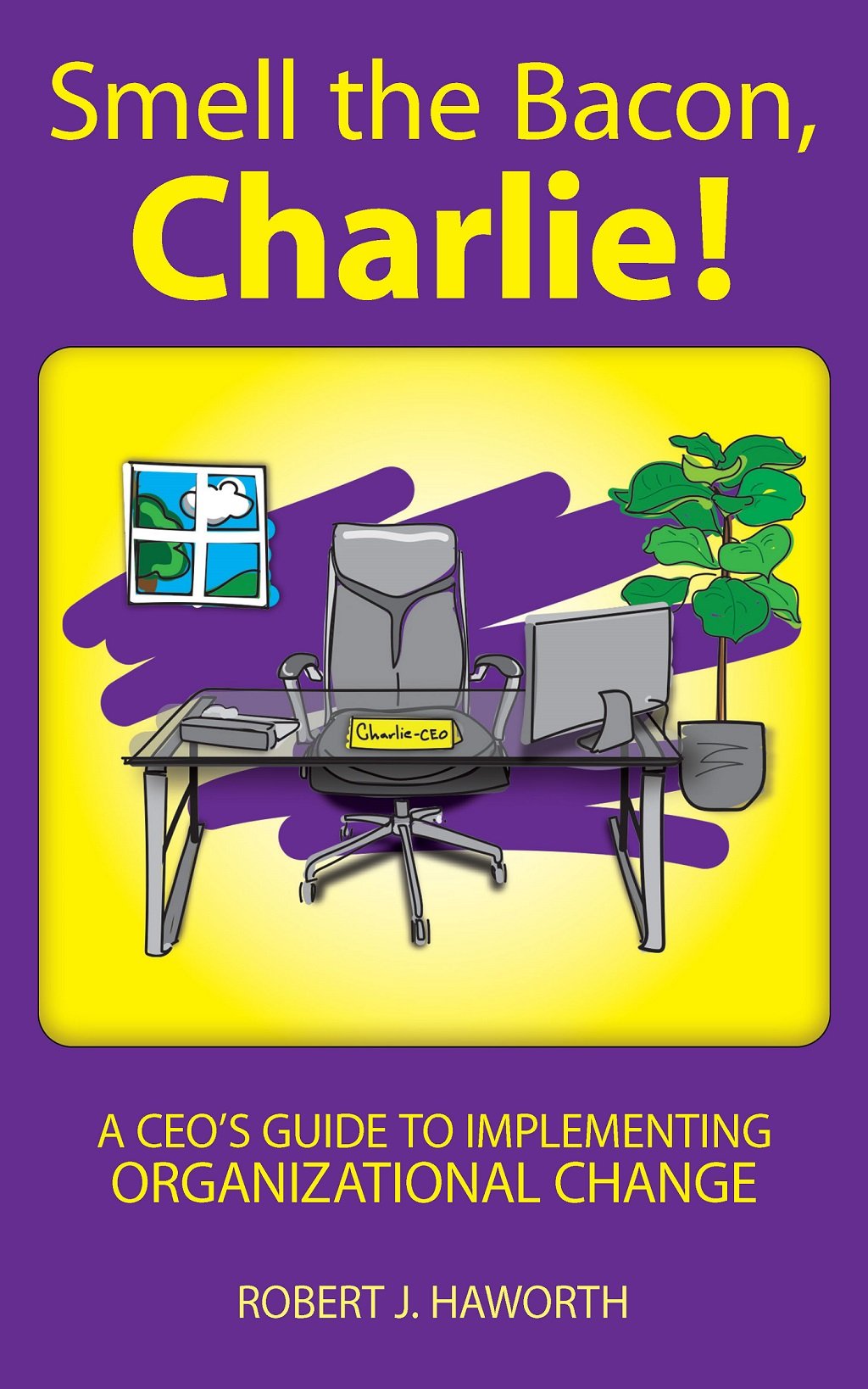